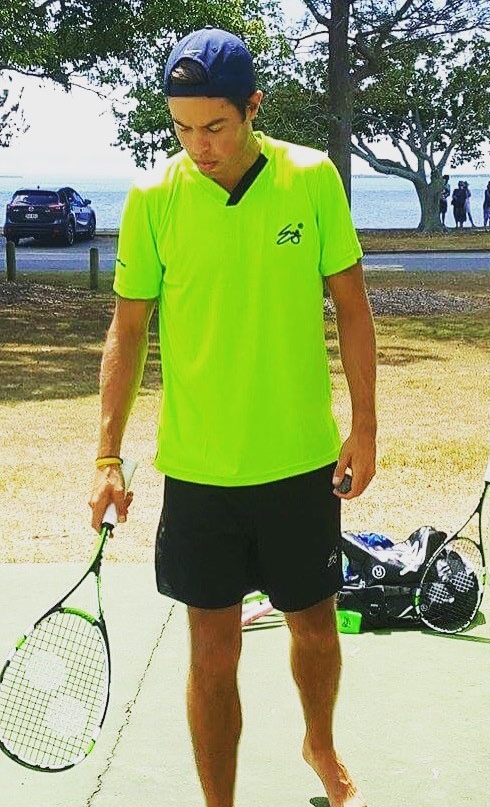 Born in Brisbane Zac Alexander enjoyed a successful junior career winning multiple Australian Junior Titles and leading the Australian Junior Team at the World Juniors in New Zealand in 2006. Zac then turned to full time training as an AIS Athlete from 2007-2009 before embarking on his senior career being based in the United States alongside long-time coach Rodney Martin and fellow professionals Ryan Cuskelly and Kasey Brown.

Since turning pro Zac has amounted a considerable amount of PSA Titles; 26 to date. In that time he rose to a career high world ranking of 36 before being struck down by a hip injury which saw him out of the game for nearly a year. In more recent seasons Zac has based himself back in Australia collecting PSA titles all around the country though his focus now turns to representing Australia at the Commonwealth Games on the Gold Coast in April 2018 in the Men’s Doubles event. Zac has already tasted success in the event with a Silver Medal at the World Doubles in Darwin in 2016 along with a Gold Medal at the Malaysian Open Doubles Championships later the same year.